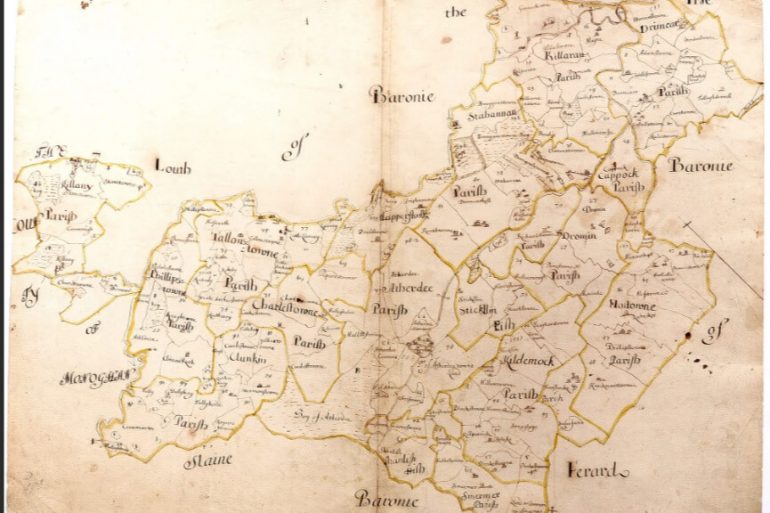 I was recently asked if I knew of any sources that could be used as a Census for the area earlier than the 1766 religious census I recently submitted to our page. This immediately brought back memories because, while completing my Doctoral  studies in the USA, aided by a  prestigious Fulbright Fellowship from the United States Government, I actually created a database of the seventeenth century land settlement for all of  Ireland  where, in the 1650’s, a revolution, unmatched before or since, in the ownership of property occurred. This was precipitated by the Gaelic Tribes from Ulster who, in 1641, rose in rebellion and attacked their Protestant neighbors.

The Old English (descendants from the Normans) of Ardee, and the surrounding area,  initially offered their services to the government in Dublin to fight against this rebellion but, because they were Catholics, their offer was refused and this forced them to join the Gaelic Tribes of Ulster in their rebellion as they were united with them by their Catholic Faith.

When the English Parliament, led by Oliver Cromwell, went to war with their King, Charles I, that Royalist versus Parliament war eventually spread to Ireland which greatly complicated things. All the Old English of Ireland, including Ardonians, then united with their Royalist Protestant neighbors to fight against the Parliamentary Forces that were sent to Ireland in the 1640s. They also had to fight against the Gaelic Tribes whom they had initially supported out of necessity.

I will submit, in the future, a more detailed study of Ardee and this conflict and the subsequent land confiscations that occurred. It will show how, in this period, almost all of the lands of Atherdee Barony, with few exceptions, changed from Catholic to Protestant ownership.

He immediately headed to Drogheda where history has lied to us when, we were told in our Schools, that he killed every Gaelic Catholic men, women and children when he stormed the town. That never happened as the garrison that were killed that day were mainly a Protestant Royalist Garrison. The only Gaelic Catholic Irish army still in the field at that time were actually helping the Parliamentary Army in Ulster to attack the Royalist Garrison in what was the first siege of Derry.

After the victory in 1650 of the Cromwellian army in Ireland, it was decided that the defeated Catholic and Anglo-Irish landowners would forfeit their estates in proportion to the help they had given against Cromwell. These lands were to be distributed partly in wages to Parliamentarian soldiers, partly to the government’s creditors who supplied the army, and partly to new settlers from England and America.

What happened next was that almost all of Irish Catholic lands were confiscated and given over to Protestant newcomers. To facilitate this it was necessary to generate a map of all of Ireland. This task was handed over to Sir William Petty.

He arrived on Irish shores as physician-general to Cromwell’s army in Ireland. His job was to reorganize and improve the efficiency of its medical service but his later and larger task became his major life’s work. This was the surveying, mapping, describing, evaluating and redistribution of the Irish lands.

This work became known as the ‘Downe Survey’. It employed about a thousand men and took thirteen months. Petty also undertook the first complete mapping of Ireland in 1673 and the first census of Ireland, for the year 1659.

It seems that while mapping the country for the land distribution that was to occur, Petty was also getting his surveyors to note down who was living where. Therefore the ‘1659 Census’ provides a unique vista of Ireland at one of the most pivotal points in Irish political and cultural history. Apart from providing a detailed, almost island-wide picture of settlement, ethnic groups and population distributions in the mid-seventeenth century, it also facilitates both a retrospective reconstruction of ethnic patterns of settlement created in earlier centuries as well as providing a crucial benchmark against which to measure later cultural transformations in the eighteenth, nineteenth and twentieth centuries. Inspired by William Petty’s obsessive concern with the ratio of Irish to English in each barony and county, a most crucial component of the ‘Census’ is the listing of the principal family names at the end of each baronial entry.

The census is broken down by County, Barony, Parish and Townland. It also lists the names of the Irish people in the barony and gives the numbers of families by names.

In the Barony of Atherdee, these are the Irish family names that Petty’s Surveyors listed along with the number of families carrying that surname. I used the original spelling.

The main part of the census showed, by Parish and Townland, the numbers of Irish and English families. I have used the original spelling for the parish and townland names along with the surnames.  It also occasionally listed the names of important local gentry, by town or townland,  which the survey called Tituladoes. As the town of Atherdee had eight mentioned the others were Henry Neile Gent, John Ruxton Esquire, John Tooke Gent, William Armitage Esquire, Thomas Winne Gent and John Thomas Gent. 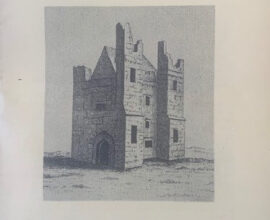 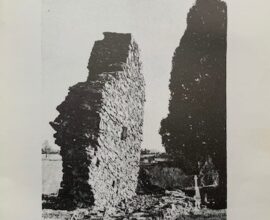 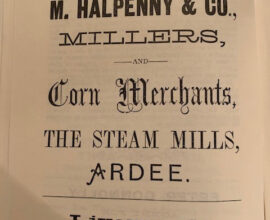 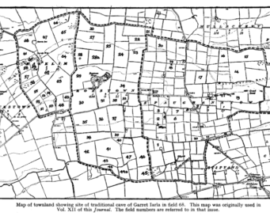 Hacklim – Legend of the Sleeping Army

The Grave of Ferdia